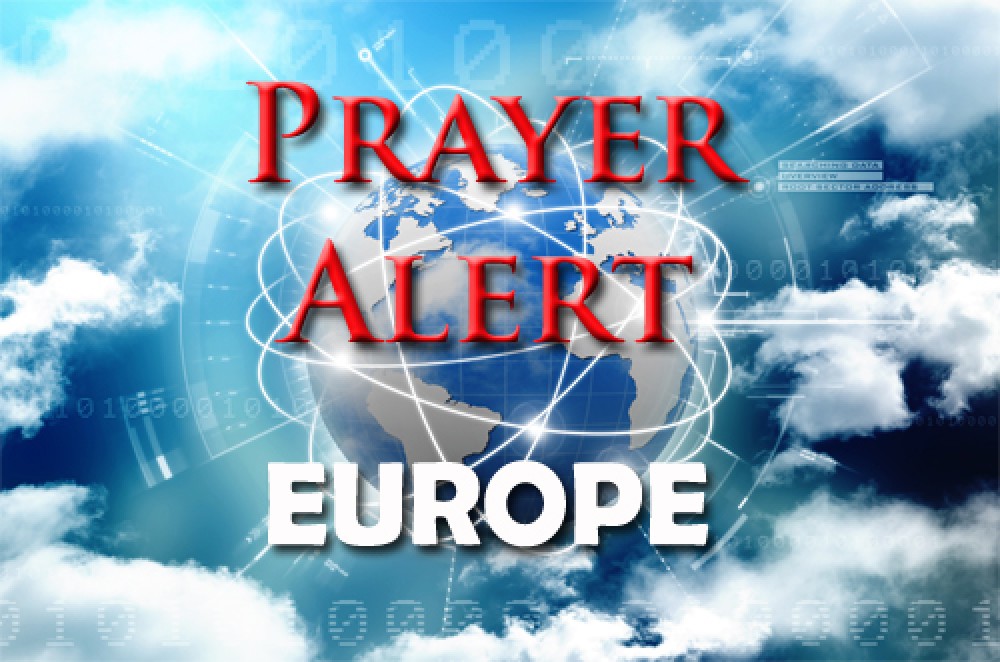 The head of the German navy, Kay-Achim Schönbach, made controversial comments while speaking at a think-tank. On a video later published on social media, he said Putin would not invade Ukraine and needed to be treated as an equal by the West. Also the Crimean peninsula, which Russia annexed in 2014, ‘is gone and will never come back’. Ukraine described Mr Schönbach's comments as ‘categorically unacceptable’. He resigned from his role to ‘avert further damage’. Putin wants the West to stop Ukraine joining NATO, and NATO to abandon military exercises and stop sending weapons to eastern Europe, saying these are a direct threat to Russia's security. Several NATO members are sending military equipment or deploying forces to Ukraine. Germany refuses to send weapons, and Ukraine’s foreign minister said this stance encourages Putin to attack.