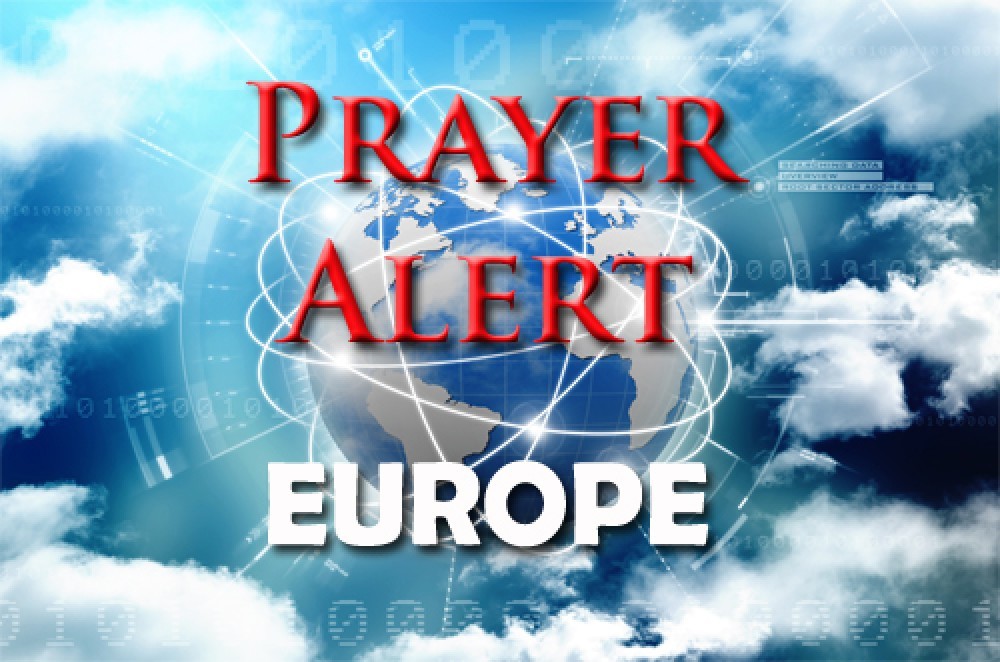 German police have detained four people accused of plotting to create ‘civil war conditions’ and eventually overthrow democracy. United Patriots are part of Citizens of the Reich. They reject the German state as illegal. They intended attacking substations and power lines to destroy Germany’s energy infrastructure and cause long-lasting nationwide power failures. A number of high-profile people were also targeted as potential kidnap victims. One of the targets said, ‘There are forces that intended to destabilise the state and democracy. They are a small minority but are highly dangerous.’ The movement has an estimated 19,000 members who also spread racism and misinformation. (See) They were arrested on April 13 police also seized numerous guns including Kalashnikov, gold bars and cash in euros and foreign currency totalling £16,600. They went before a judge on April 14. A fifth suspect remains at large. Investigators have identified 12 people also connected to the group, which used the Telegram messaging app to communicate.

Tweet
Tagged under
More in this category: « Europe: Human trafficking – Red Alert Ukraine: battle for control of the skies »