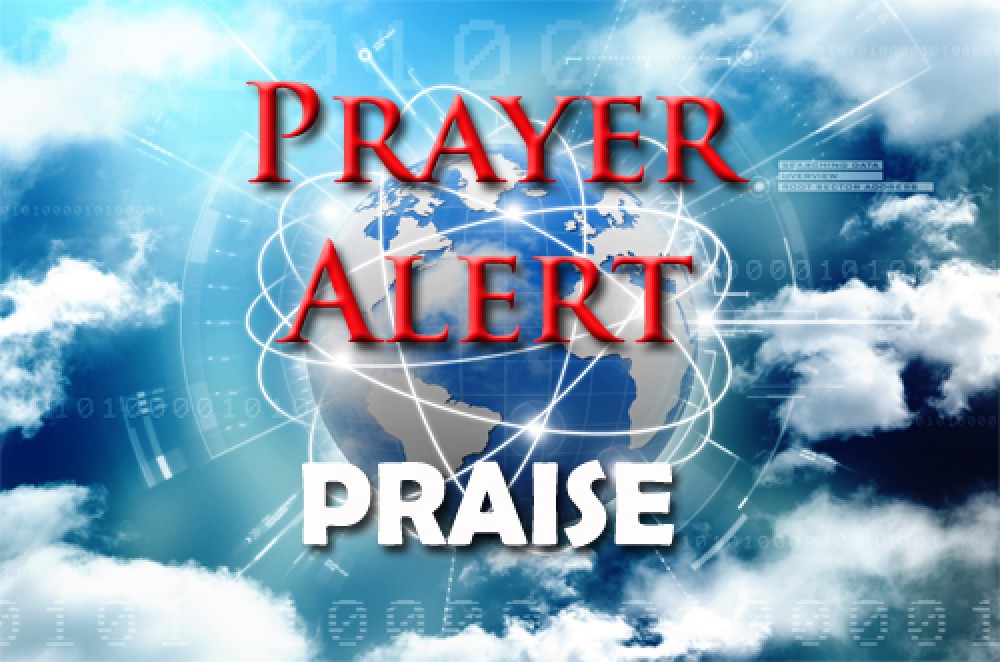 On 28 October you prayed for Sudan to find a workable political system so that coups and coup attempts cease. On 21 November Sudan's ousted prime minister Abdalla Hamdok was reinstated and released from house arrest. All political detainees were also released as part of a new agreement between the military, civilian leaders and ex-rebel groups. The coup had sparked weeks of mass protests with many deaths. Mr Hamdok agreed to the terms to avoid further bloodshed. The group of mediators, which included academics, journalists and politicians, released a statement outlining the terms of the agreement, which said the rules governing the transition towards democracy would be restored.

Tweet
Tagged under
More in this category: « UK to label Hamas a terror organisation Spreading God's love this Christmas »