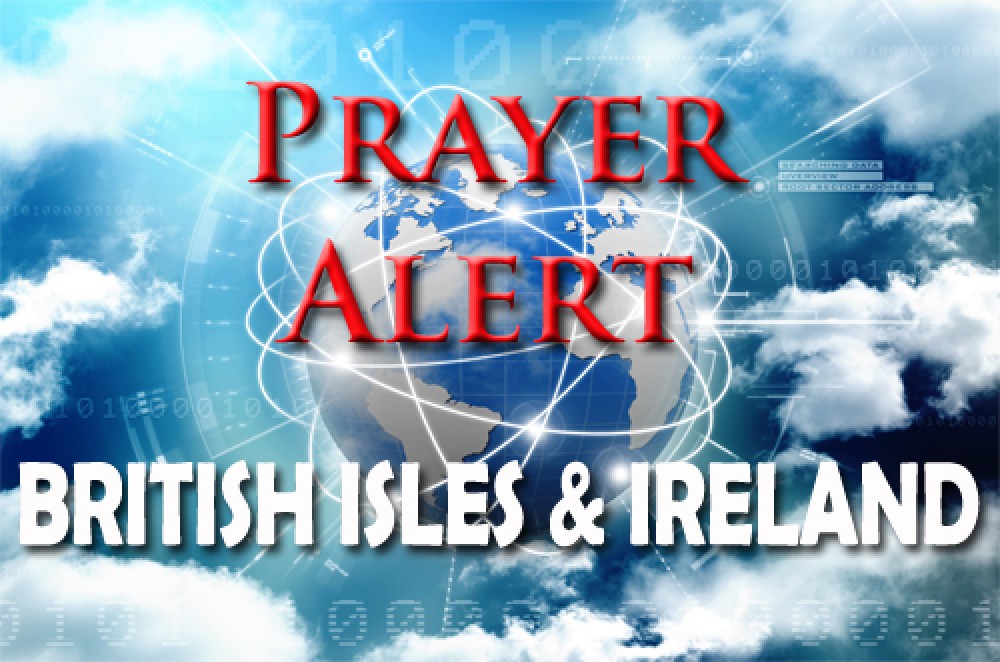 Many Iranian families settled in London after fleeing the former Shah and later fleeing his overthrower, Ayatollah Khomeini. 2001 brought fresh asylum movements of Farsi-speaking refugees, from Western Europe and Eurasia. Now there is a new wave of asylum seekers. In November, 78 of the 100+ refugees rescued in the English Channel were Iranian families. They were rescued by UK and French border force vessels from unsafe dinghies, or when entering the port of Dover on stolen French fishing boats. Some have been apprehended clambering up Folkestone’s rocks. The Home Office said, ‘We have stepped up deployments of our coastal patrol vessels along the south-east coast. However, this is not an issue that can be resolved by maritime resources alone.’ Iranian migrants in northern France said that they are determined to take whatever risks necessary to enter Britain. See