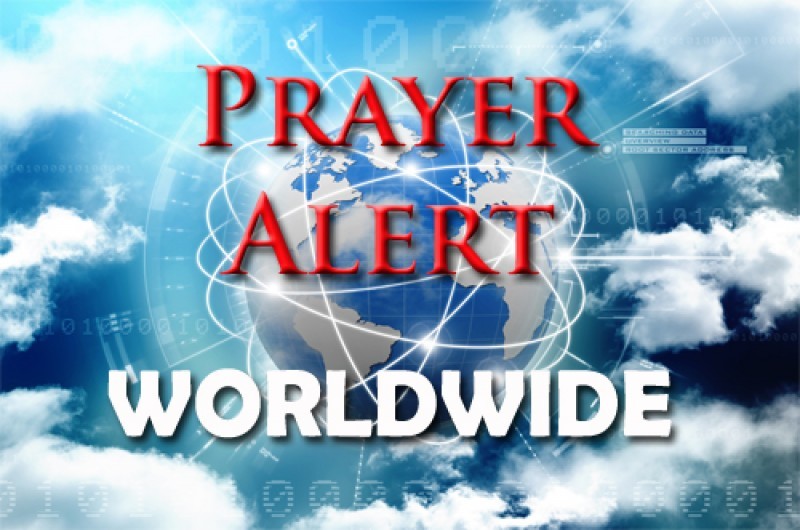 On September 6th soldiers seized power, dissolved the government and detained Guinea’s President Conde. Colonel Mamady Doumbouya, a former French legionnaire, and his army want a transitional government and a new constitution. He announced on TV that all land and air borders are shut, the government is dissolved and ‘Guinea no longer entrusts politics to one man, we will entrust it to the people.’ Conde's popularity plummeted after he changed the constitution so that he could stand again. This caused protests killing dozens. Doumbouya released 80+ political prisoners who had campaigned against the constitutional change and met the heads of Guinea’s various military branches to unify the armed forces under his command. West Africa’s regional bloc (ECOWAS) suspended Guinea’s membership on 7th September and sent a high-level mission to Guinea on the 9th to re-examine its position. ECOWAS was criticised by activists for remaining silent about Conde’s third-term bid.

Tweet
Tagged under
More in this category: « Malaysia: Couple thrown out for their faith Myanmar: New sanctions »