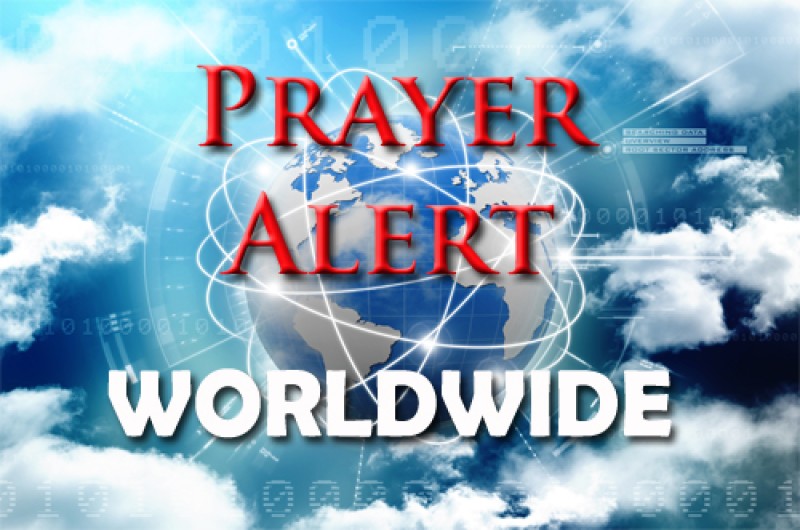 China sees the self-ruled island of Taiwan as a part of its territory and insists it be unified with them, by force if necessary. Taiwan has its own constitution, democratically elected leaders, and 300,000 troops; also, the USA is available to provide it with the means to defend itself. After Beijing recently conducted air and sea military drills with live ammunition around Taiwan, the US accused it of ‘provocative’ actions. Taiwan said China is using military exercises to disrupt regional stability, and responded by launching a two-day exercise, simulating a Chinese invasion, to show it is ready to defend the island from any attack. China is signalling to Taiwan that it is ready to invade, while Taipei is telling China ‘You can hurt us, but we will also hurt you.’ Beijing’s extended drills are disrupting air travel and trade in the Taiwan Strait, one of the world's busiest waterways. The aggression could spill into the South China Sea, where many countries which rely on China economically would have to contend with a more geopolitically belligerent Beijing.